Shopping Cart
Your Cart is Empty
Quantity:
Subtotal
Taxes
Shipping
Total
There was an error with PayPalClick here to try again

Thank you for your business!You should be receiving an order confirmation from Paypal shortly.Exit Shopping Cart

THIS FUTURE GRAMMY AWARD WINNER STAGE PRODUCTION IS DESTINED TO BE A  PHENOMENAL EDUCATIONAL LOOK INTO THE LIFE OF THE AFRICAN WARRIOR QUEEN.

This musical is an original stage account of one of the most mysterious and powerful women in ancient Egypt's history. Nefertiti was queen alongside her husband Pharaoh Akhenaten "the heretic king", formerly Amenhotep IV from 1353 to 1336 B.C. and may have ruled with him during the Amarna Period, and outright after his death. Her reign was at a time of tremendous cultural upheaval, as Akhenaten had re-oriented Egypt's religion and political structure around the worship of the sun god Aten.

The production highlighted fifteen-year-old, Nefertiti, daughter of Lord Ay, a top adviser to Pharaoh Amenhotep III; became the bride to Amenhotep IV. As his bride, she beheld the horrors of the power struggle between her husband and father-in-law the Pharaoh, while sharing the throne. Her emotionally and rationally mad husband went against Egyptian religious custom and constructed a place to worship Aten, the sun disk god, and named his short-lived city Amarna.

Soon after becoming Pharaoh of Egypt, and immediately after the death of his father, Akhenaten discarded his royal name and his loyalty to the ancient god Amon. Renaming himself to Akhenaten meaning "He who is of service to Aten" he turned away from the old priest and began the cult of the sun disk, the Aten. Akhenaten declared that the Aten was the single god except for Ra, the sun god. He claimed he was the only person able to converse with his god and this only caused an absence and participation of the Amon priest and banned the worship of Amon and closed all the sacred temples.

The production will also highlight the mysterious disappearance of the Warrior Queen, twelve years into the Amarna Period. Why? She could have simply died of a terminal illness, yet her body has never been found [or that of her husband]. Possibly somewhere beneath the sands, her body had been hidden by the Egyptian Aten priests because she conspired to go back to the old Egypt Amon religious.

Nefertiti 18th Dynasty -  "The Musical"  coming in 2022. Though this piece has always been intended as a musical, I first mounted the production in 2005, as a historical drama piece that toured three East Coast cities (Washington, DC; Philadelphia, PA; and Atlanta, GA).

COMING SOON TO YOUR TV!!!

The Children's  Biblical  Stories from the Bible

The 2013 Children's stage production of Once Upon a Time Shop; one of the last shows performed at the Old Towne Theater, Alexandria, Virginia. 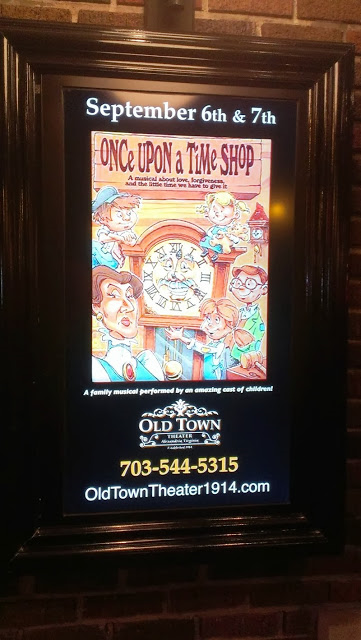 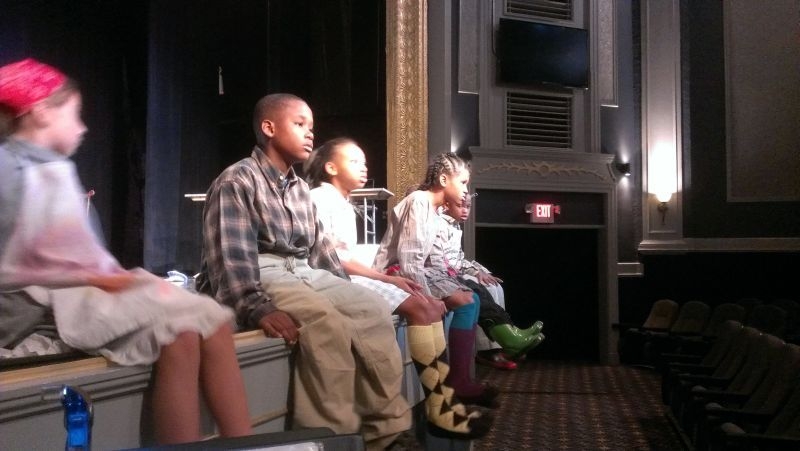 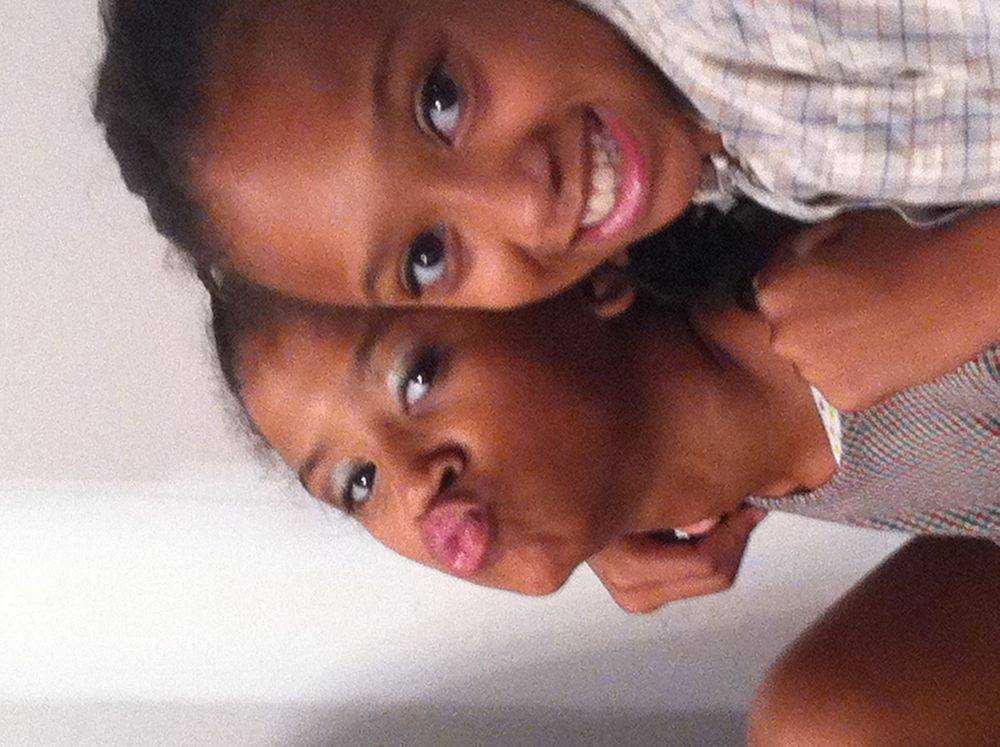 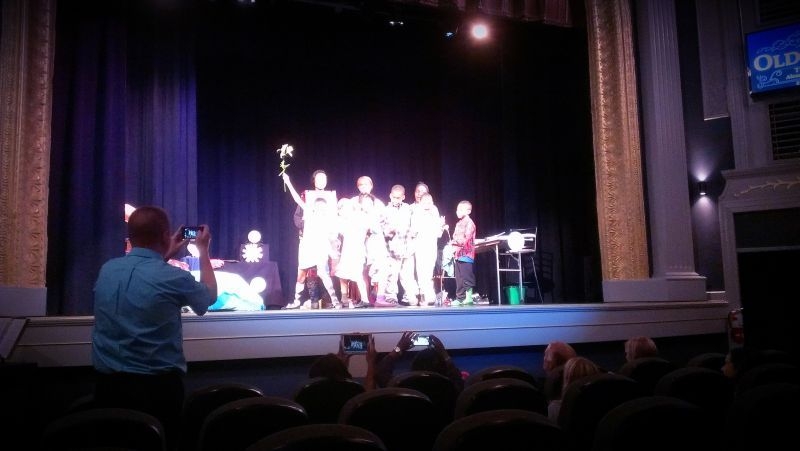 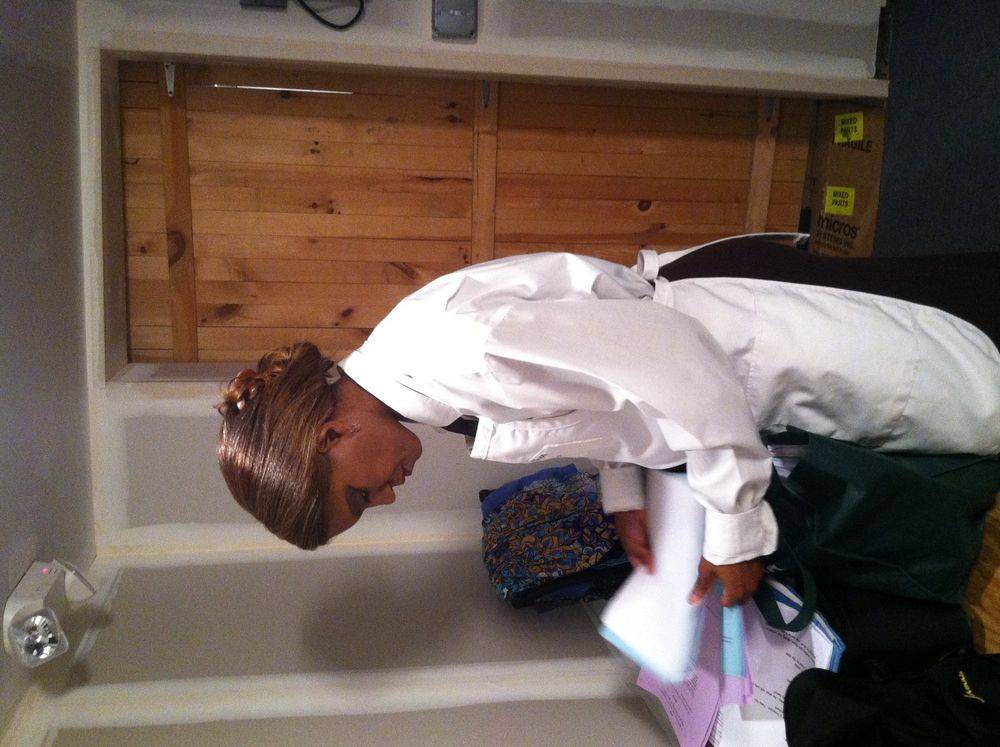 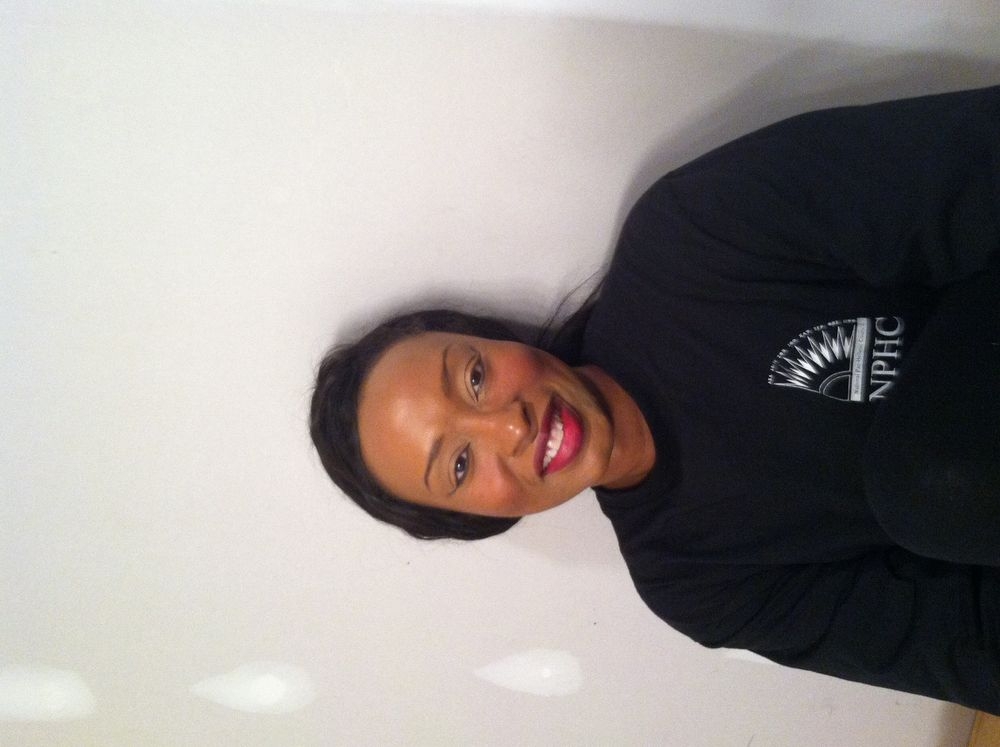 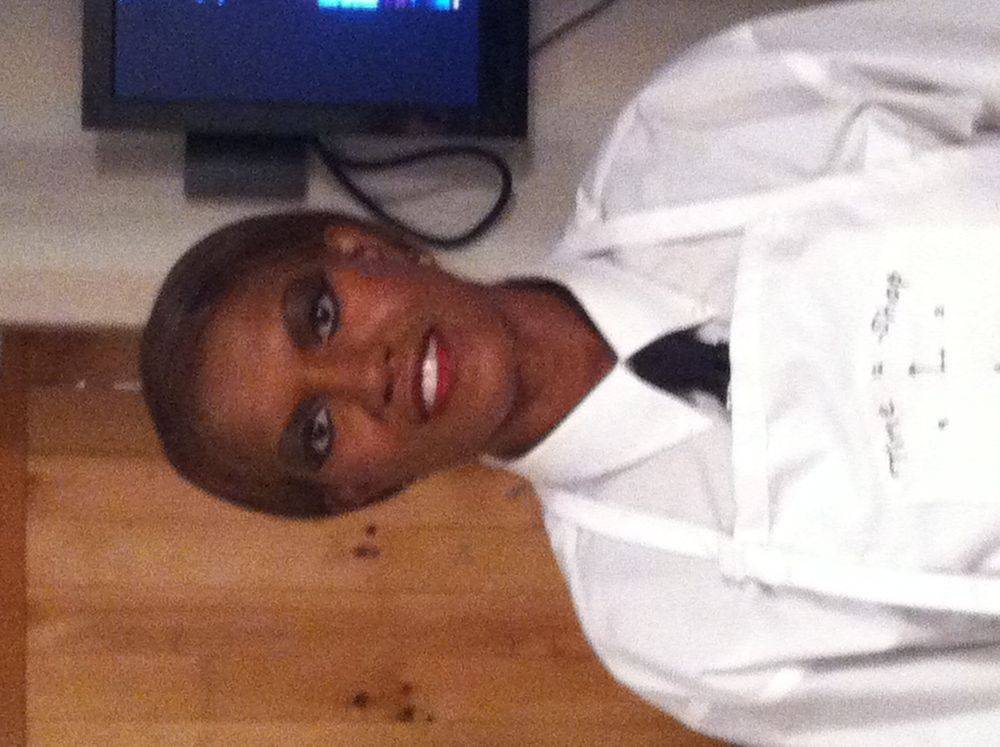 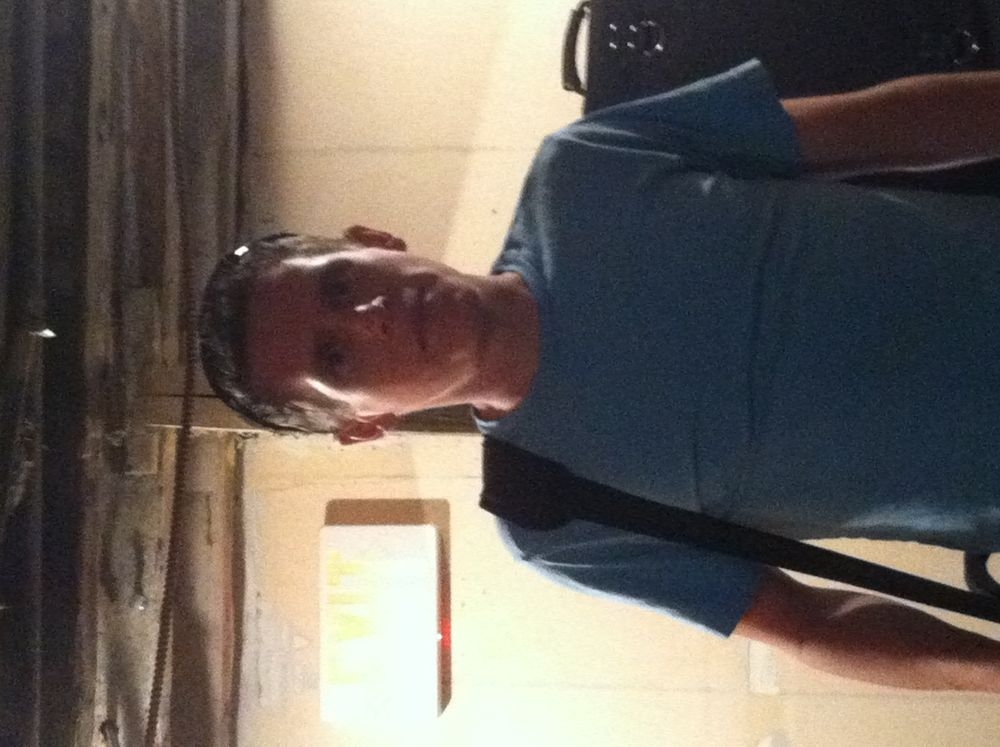 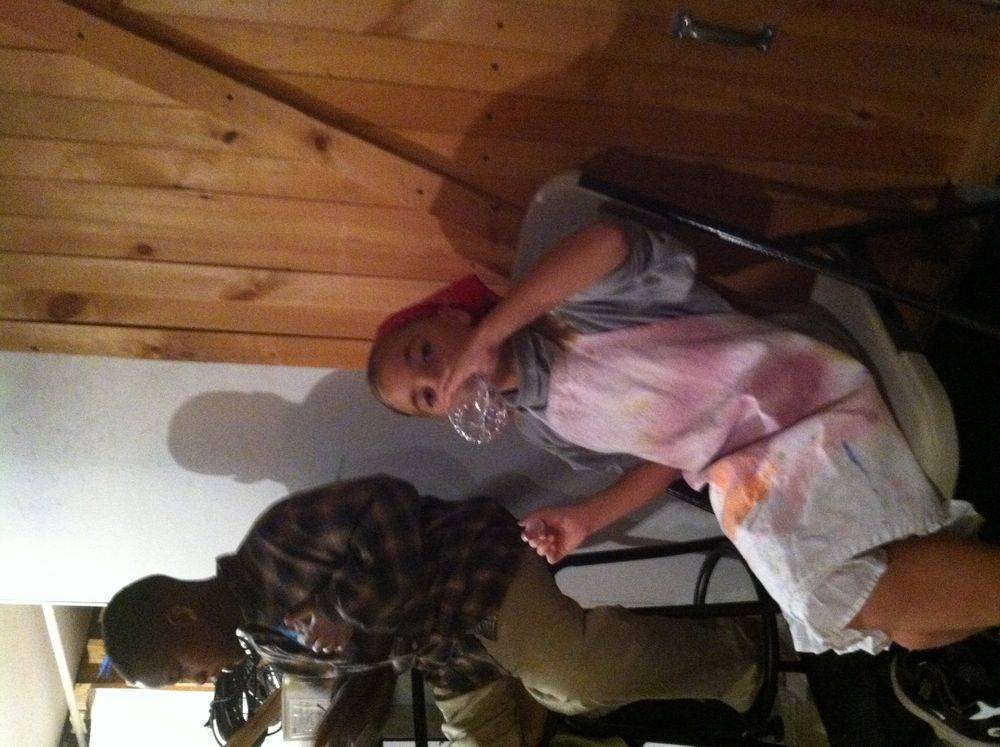 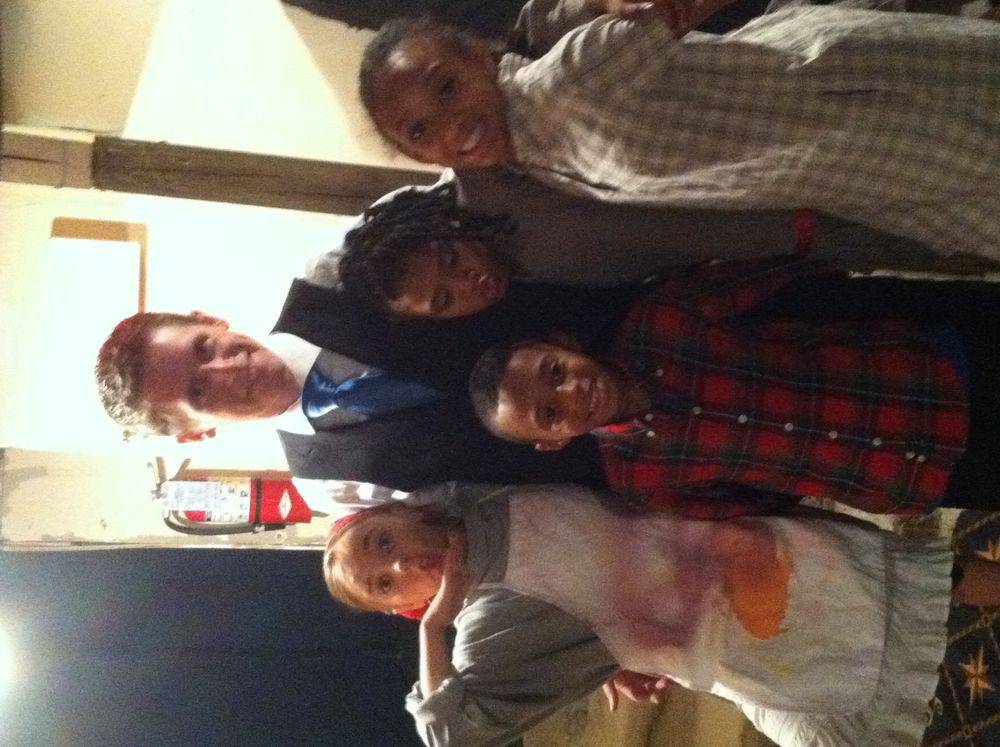 WE ARE LOOKING TO LAUNCH THE NEW CHILDREN'S TV SHOW VERY SOON! REPORT BACK FOR UPDATES !!!